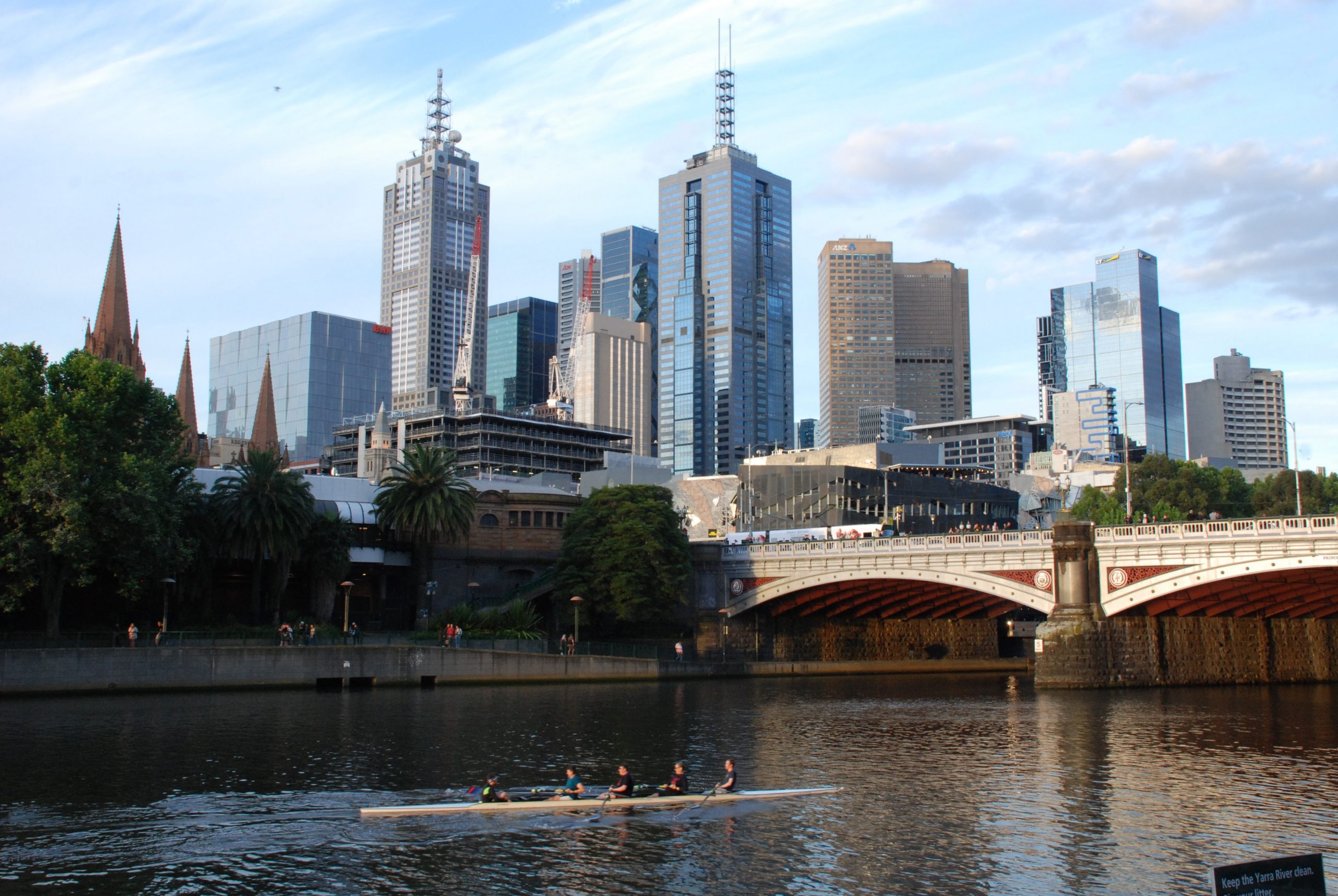 Victoria’s capital, Melbourne, sits on the banks of the Yarra River and around the shores of Port Phillip Bay. Melbourne boasts a packed program of festivals and events, Australia’s best and most stylish shopping, has a lively passion for eating and drinking, and supports a flourishing arts scene. Melbourne and Victoria host some of Australia’s most prestigious events throughout the year, including the Spring Racing Carnival culminating in the Melbourne Cup in November, the Australian Open Tennis in January, Melbourne Food & Wine Festival and the Formula 1™ Australian Grand Prix in March, Melbourne International Comedy Festival March to April, international jazz, film and writers’ festivals May through September, and Melbourne Festival in October. Victoria also hosts an ever-changing schedule of blockbuster exhibitions from around the world.